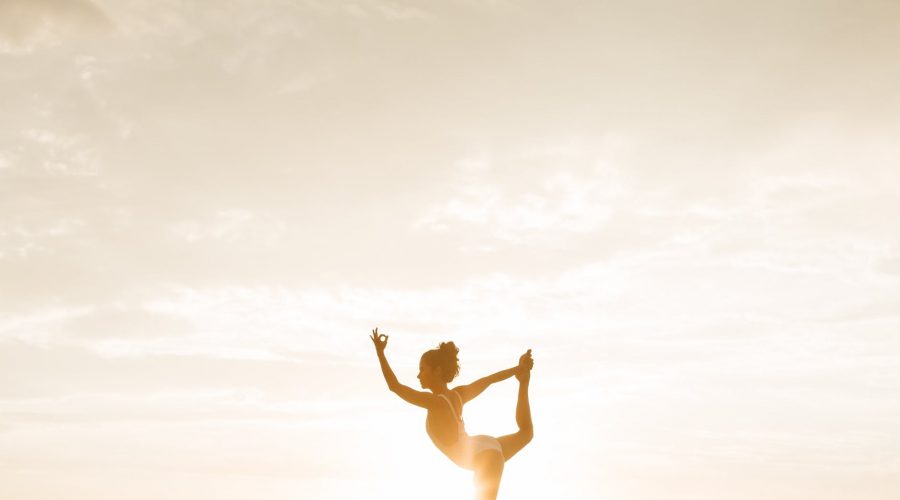 Improve Your Health with Yoga

Talking about Yoga, we may think of various things regarding Yoga like its types, its postures, etc. The types of Yoga like aerial, hook, mat is different from each other, but the natures are similar, and both physically demanded. By performing the postures in Yoga, lots of body movement and stretching are required. In addition to keeping the postures, controlling breath and meditation are also the key elements in exercising. Some research found lots of physical benefits have been brought to Yoga participants which improved their health and lifestyles such as immune system, heart healthiness, vital capacity, etc.

There are many indicators to reflect the healthiness of a person after a body check was conducted. However, it would be different to regulate those indicators and maintain a good body health. Like inflammation, it is a normal immune system response, but when chronic inflammation occurs, it can lead to fatal diseases such as heart disease, obesity, cancer and so on.
In an earlier study, more than 200 participants were found. They were divided into two groups. One group instructed them to do some daily yoga exercises while the other group did not do yoga exercises. After few months of observations, the results showed that the group who practiced yoga were found with a lower inflammation level than the other group. Although this experiment did not directly point out how yoga practice reduces the chance of inflammation. In conclusion, yoga practice did improve the participants’ inflammation and lead to a lower risk from influences of chronic inflammation.

The three-highs problem has always plagued many elderly people in the city while three -highs stands for high levels of blood pressure, cholesterol and blood sugars in their bodies. In this part, the problem of high blood pressure is highlighted which will cause many heart problems such as heart disease, stroke, as well as some physical illnesses. However, if you are told that yoga can effectively improve the problem of high blood pressure, would you choose to study Yoga?

One study pointed out that the blood pressure levels of people over 40 who have been studying yoga for more than five years are much lower than those who have not studied at home. Another study pointed out that among more than 100 patients with heart disease, yoga can make you feel better. Their cholesterol levels dropped by an average of 23% and bad cholesterol (LDL) dropped by 26%. What is even more encouraging is that nearly half of patients with heart disease stopped worsening. Seeing this, do you want to buy a yoga mat right away?

People who practice yoga will have better vital capacity.

A study found that after 15 weeks of practicing yoga, participants’ lung capacity greatly increased, breaking the common sense that only aerobic exercise can improve lung capacity but practising Yoga bring the similar physical benefits as aerobic exercises do.
It turns out that while learning yoga movements, you will also learn a yoga breathing method called Pranayama. By practicing this unique breathing method and technique, you can improve your breathing habits, thereby enhancing your endurance, performance, and lung capacity. There are also Studies have pointed out that this yoga breathing method can effectively improve the lung function of patients with moderate asthma. Therefore, people who practice yoga do have better vital capacity than those who do not.

Many people are suffering with some long term and chronic pains which also discourage them from exercising. However, this is a vicious circle for chronic pains. People may choose not to exercise as most of the exercises might involve high levels of physical abilities or stretching with extreme positions which triggered their sources of pains. Therefore, a mild yoga practice with gradual progress could be the best choice for people who suffered from chronic pains.
Some search studied the relationship between Yoga and chronic pains such as neck pain, arthritis, lower pain, migraines, and fibromyalgia, and most of them concluded that practising Yoga reduces the perceptions of pain. These researches emphasized on the subjective feelings of participants but the results were aligned with physical improvement regarding to their pains.
On the other hand, some researches have brought out a theory of reducing muscle tension from stress reduction. It means that pain is amplified neurologically by psychological stress and while stress was reduced, muscle as well as pain will be reduced consequently.

Unlike work out at the gym and weight training, practising Yoga may be treated as weight unrelated exercise and it cannot help building up the muscle strength. Perhaps, people have this misunderstanding because most of the Yoga do not involve weights equipment. However, some of the postures in Yoga required the participants to hold at a balanced point with claim mind and different postures may require different parts, instead of legs, of the body to be the supporting points on the ground or hook. Even though there is no physical equipment to be held by the participants, they are also required to hold their own body weight with unusual body parts such as knees, elbows, etc. This physical benefit has always been overlooked but it effectively improves the muscle strength.

Look for a yoga master or studio near you, and get started!

How to Choose a Yoga Program?

Enrolla has a large collection of Yoga classes in Hong Kong. How do you choose the right one for you?

Benefits of Yoga for Mental Health

Learn how yoga can transform your mental wellbeing

This site uses Akismet to reduce spam. Learn how your comment data is processed.

If you are having any questions, please feel free to ask.

Drop Us a Line